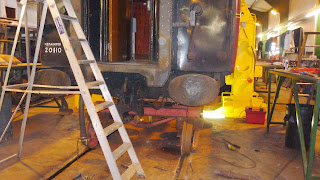 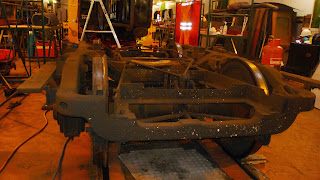 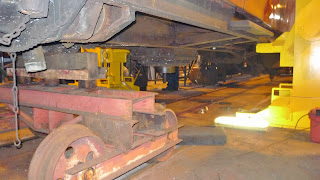 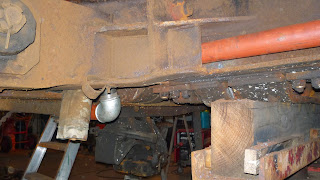 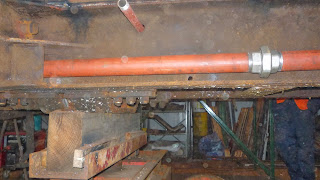 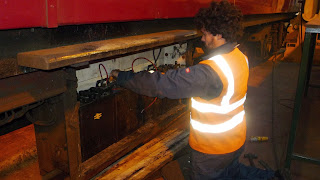 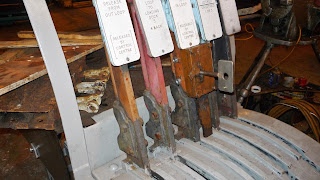 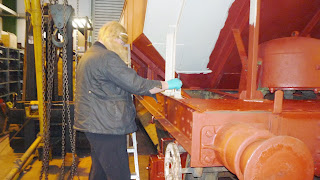 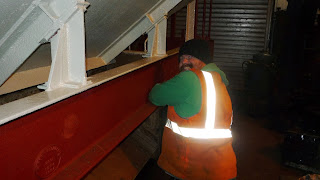 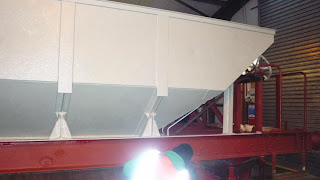 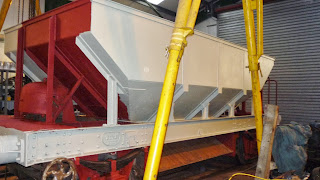 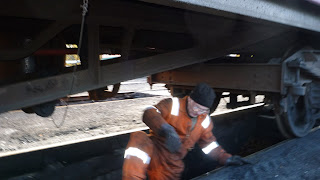 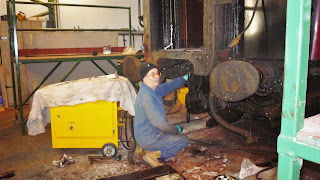 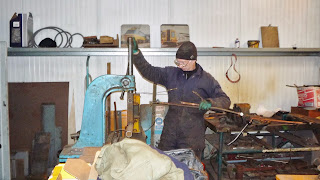 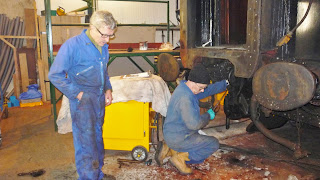 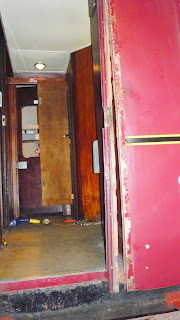 When not behind the camera I was trying to fix this door on 5057.  The door was the subject of an earlier defect report about not shutting properly, it was locked out of use until now.  When I inspected it I couldn't believe how big the gap was between the door and the frame, especially when you consider it was all replaced (by me) some four years ago.  There was nothing else that could be done other than replacing the door pillar insert with a new one.
﻿
Posted by foxontour at 22:17