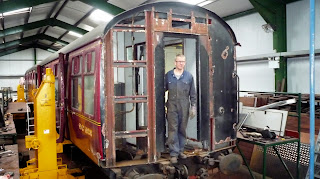 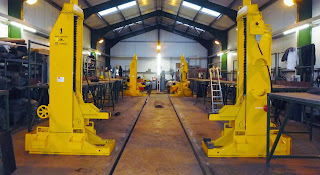 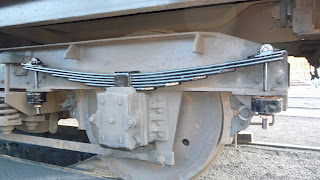 The next coach needed was right at the back of number 8 road in the storage shed, Tommy assisted in helping me get it out and into the repair shed, where Ralph and Roger set about changing the brake blocks, whilst Richard investigated a steam heat leak.
Posted by foxontour at 15:48